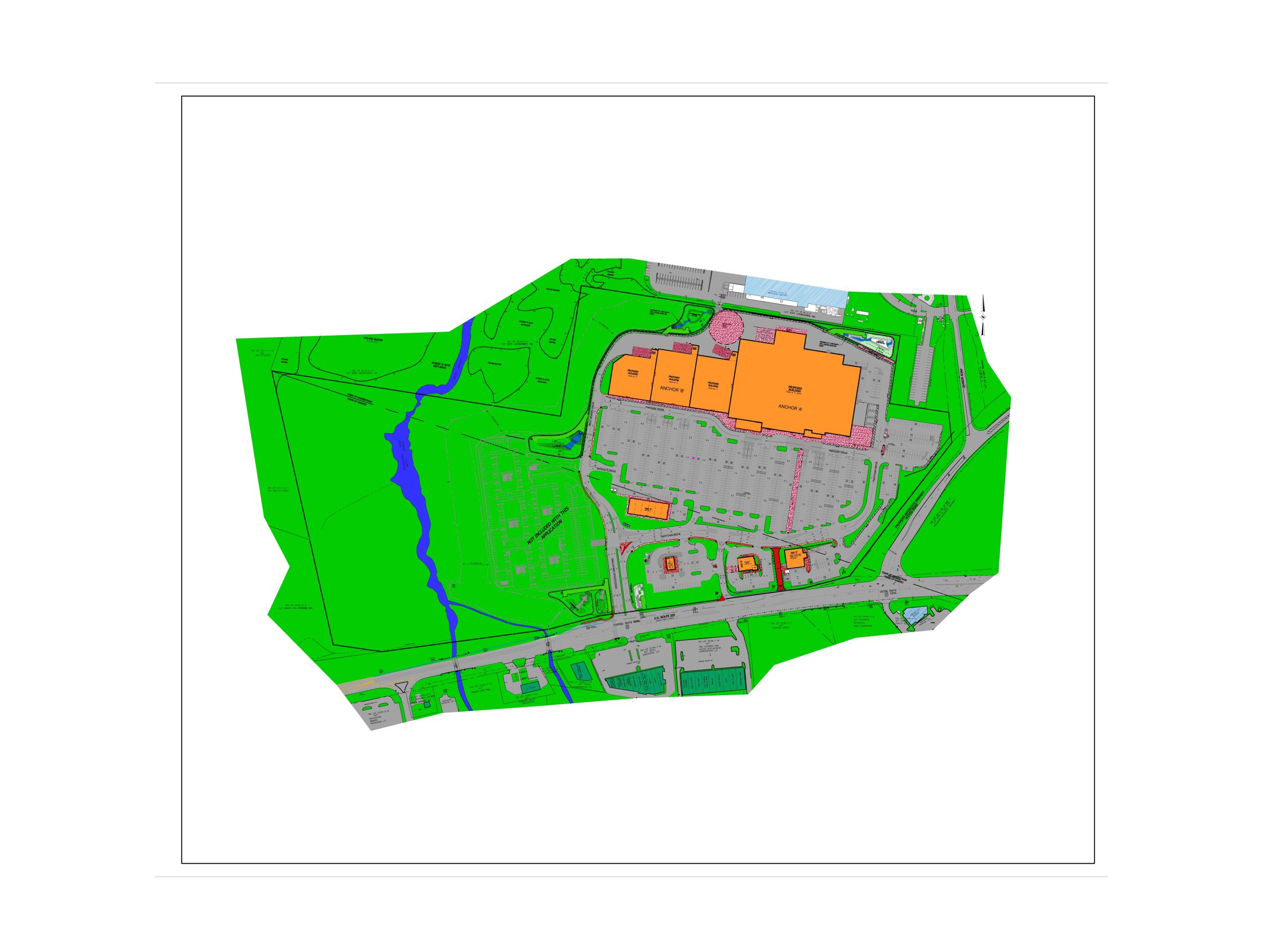 Mixed use (retail and residential) project on 53 acres with 219 two-bedroom apartments and 270,000 square feet of retail space, including a big box retailer. The project is in the Towns of Haverstraw and Ramapo, requiring approval from both. Environmental review included a Draft and Final EIS, and Supplement EISs. Approvals include: subdivision, multiple site plans, variances.