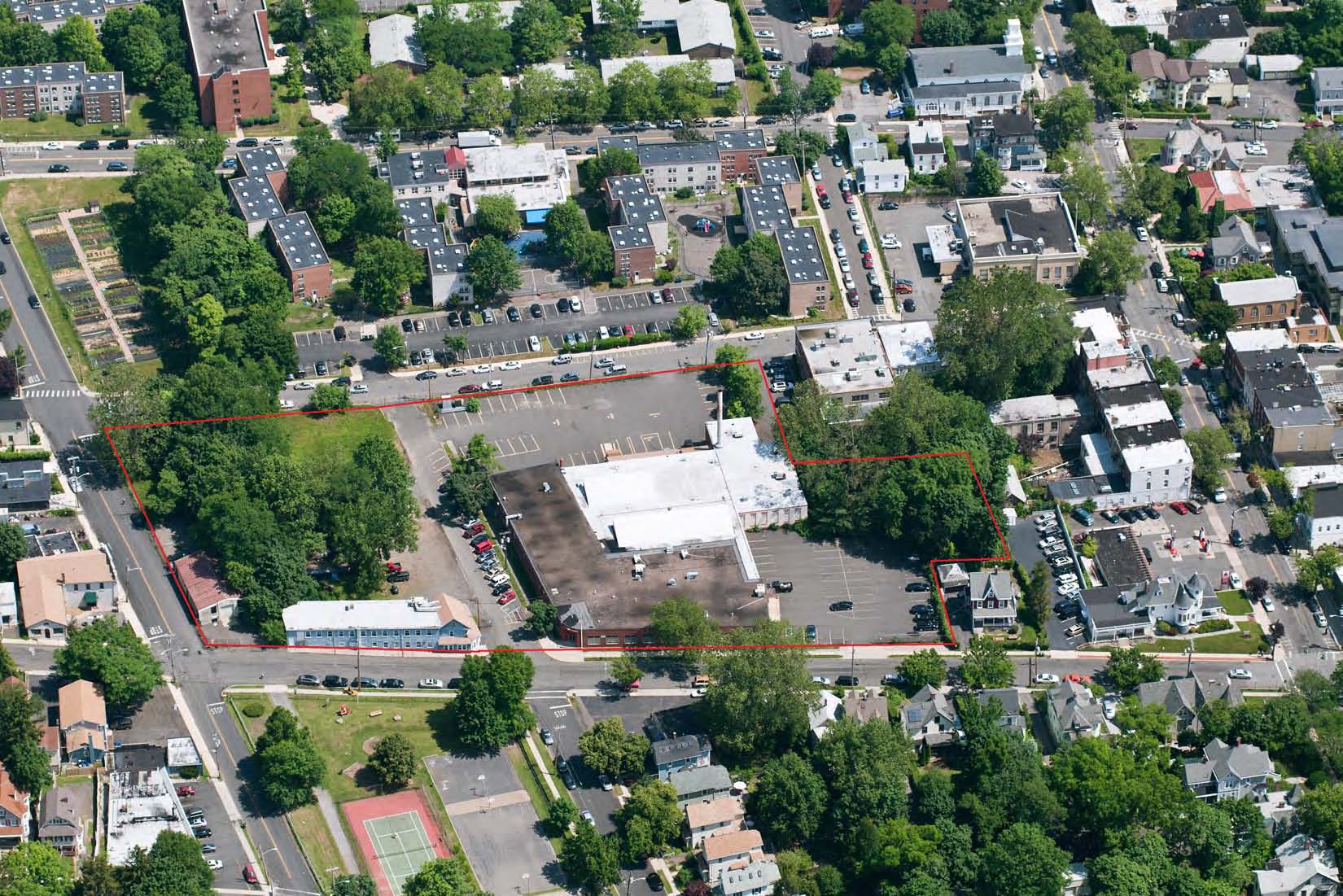 Redevelopment of former cosmetics company factory, warehouse, and auto repair garage adjacent to downtown Nyack, New York. 135 units of housing are proposed in a variety of flats, townhomes and live/work units, together with two retail spaces and a café/deli space. Parking will be provided both on grade and in garages. Public improvements include the daylighting of the Nyack Brook and the widening of South Franklin Street to create new public on-street parking spaces and a bicycle lane. Necessary approvals include: subdivision, site plan, and variances.