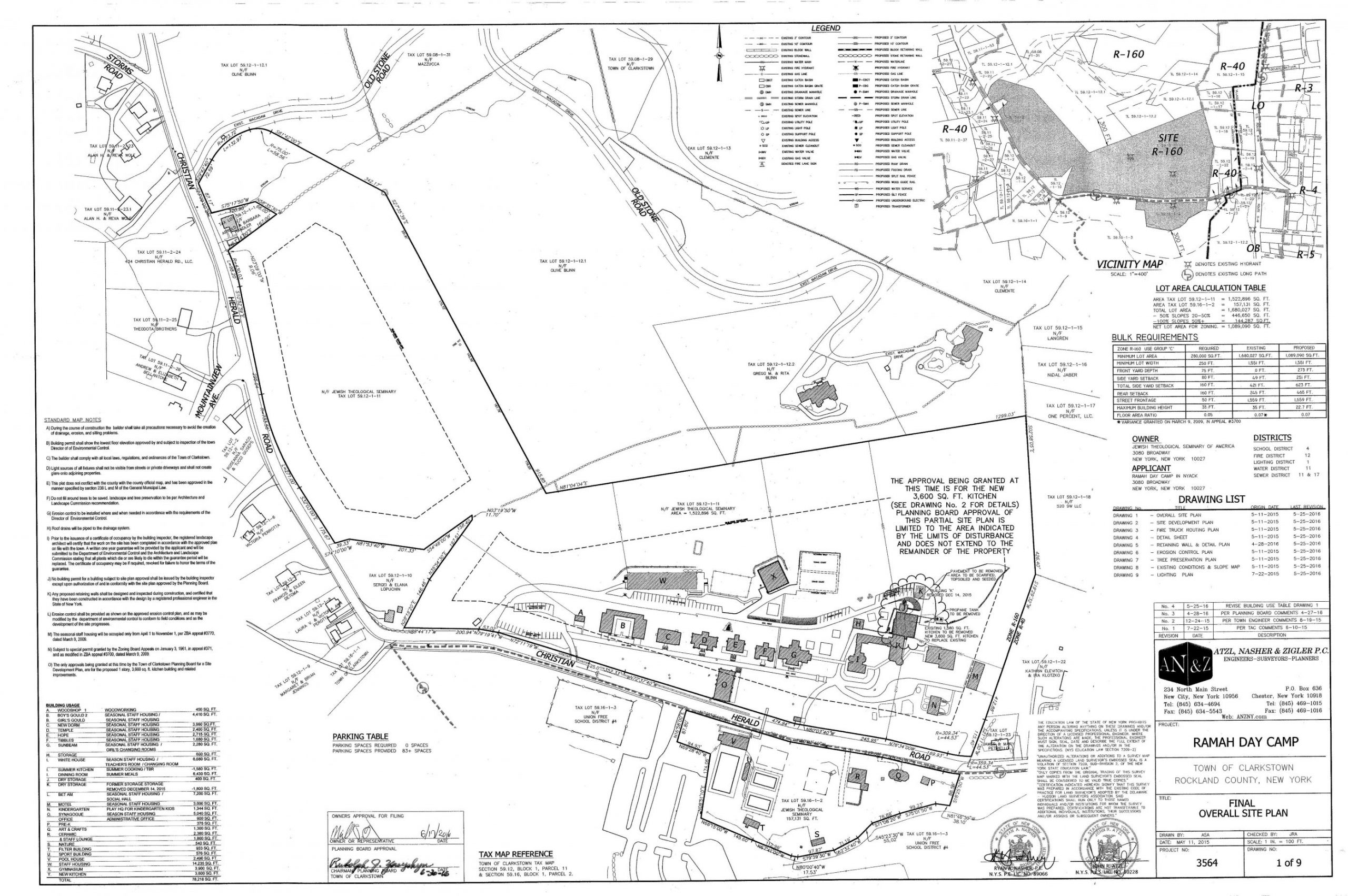 Ramah, a religious-based day camp, had offered after-camp programs for youth groups and others since 2009. The programs were originally limited to the period April 1 – November 1 because heated buildings were not available. After an essential building received central heat, the camp sought to expand its offerings year-round. People from the surrounding area vociferously opposed the request. The Clarkstown ZBA denied the application, claiming, among other things, that such offerings were not in keeping wtih Ramah’s religious mission.

In conjunction with Whiteman, Osterman & Hanna, we are asking the New York Supreme Court to overturn the ZBA’s decision.